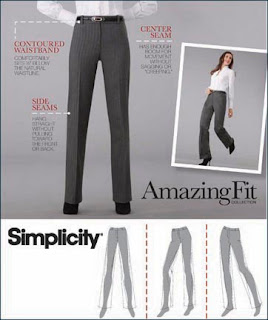 I've used Sarah Veblen's book and Pants for Real People to get an idea on fitting. I've read various blogs and there's nothing to do now except for layout the pattern and cut the fabric!

I want to develop a pants TNT. Perhaps a few. I've resigned myself to the idea I'll have to do numerous muslins. It seems like such a waste to me but I can't figure out a way around it. I know I'll have fitting issues!

I prefer a contour waist and this pattern has it. It also has larger legs than what appears on the front. The fabric I'm using as a muslin would have been nice fabric but the folds do not come out in the wash. The fold is permanently set. I hope it will work as a fitting muslin and that I won't be confused by the folds and ripples in the fabric! :)

The pattern also has a fly front that I want to master. It happens to be the first thing to do! I think I'll take pictures of that to have for reference later.

Edited to add: There's not as much of that fabric as I thought! Looks like I'll have to use linen.
Posted by Cathy at 2:54 PM No comments:

My pants sewing is put on hold because my daughter in law wants this for the kids. I don't blame her, it's adorable, isn't it?

It takes a lot of yardage. I found a sheet to yardage calculator at Sew Much Ado. Thank you Abby!

I'll be sure to write a review when I've finished it!
Posted by Cathy at 11:59 AM No comments: 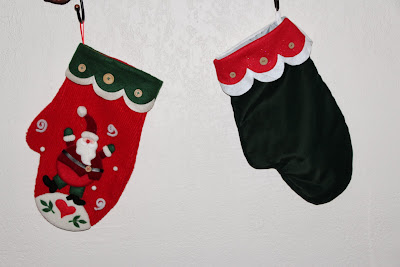 My neighbor asked me to copy this stocking and I said of course I will! Little did I know what I was getting into!

There are four layers including the lining. It was necessary to give quite a bit of thought to putting this together! My seam ripper came in handy to say the least.

She has quite a bundle of fun stuff that she's going to put on the outside. Sewing it was fun!
Posted by Cathy at 11:08 AM No comments:

I was finally able to order cjpatterns.com Travel Trio collection. Her patterns were 40% off last Friday and the three Travel Trio's are on their way! Travel Trio One was finally back in stock and I can't wait to get them! 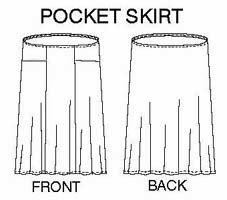 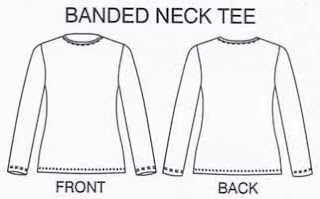 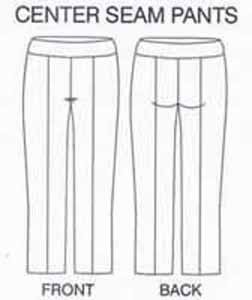 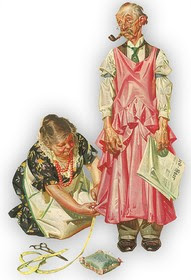 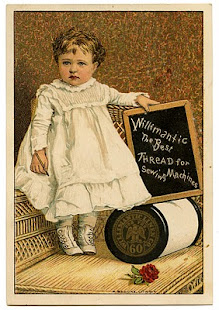